Here's some snapshots from the Love Letters project in West Philadelphia. I shot 1000's of photos over 6 months. I can't really show to many though. Here's some that were leaked before...maybe.....

High up on the roof. 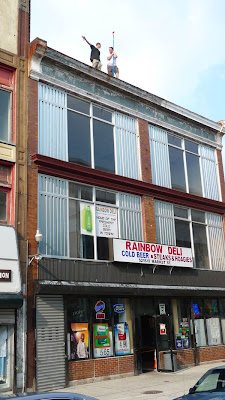 Cruising around on the lift 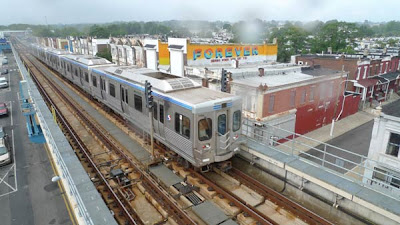 Ari, Yofray Ray, and myself drove all the way up to Bristol to buy some stupid neon sign from some dude in the parking lot of McDonalds. I don't know why 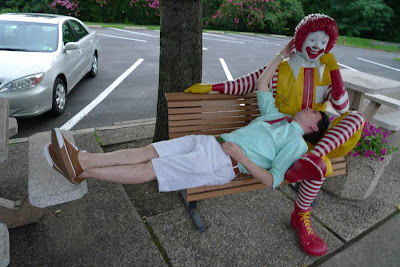 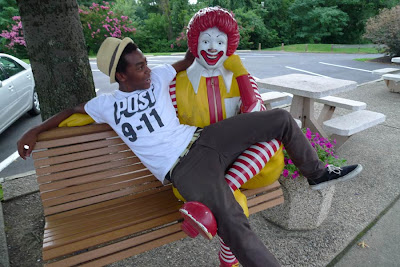 Mike and I on the lift 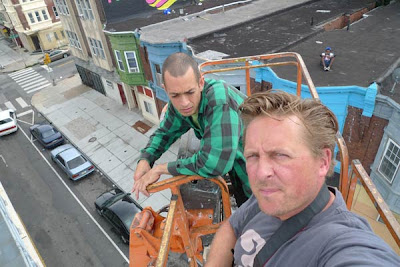 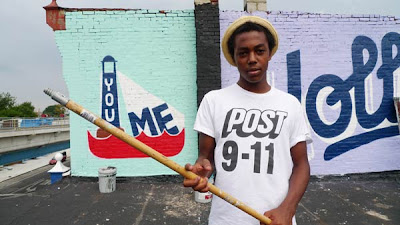 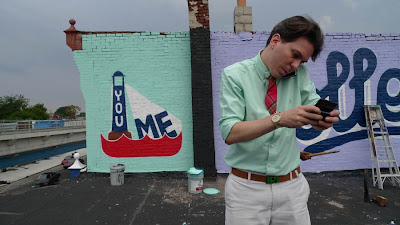 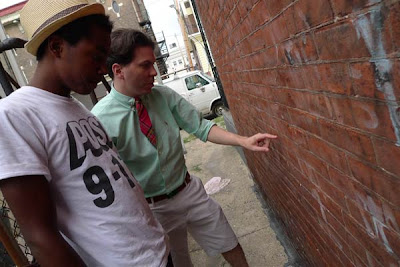 This guy flew in from Hawaii to work on the project. I forgot his name because my memory is about as useful as a football bat.. 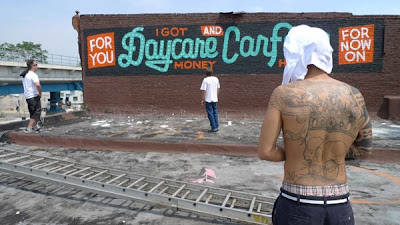 Even though we were allowed on the roofs, it didn't make it much less sketchy 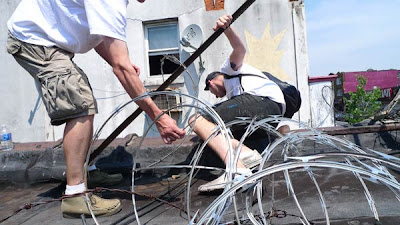 Posted by Adam Wallacavage at 2:20 PM