I kinda forgot about this and it's not a big deal, but it cost me $320.00 to ship this goofy stuff out to the Colette Store in Paris for the Selby Flea Market, featuring stuff from the people he photographed in their homes for his blog, so I figure I should at least post it.
I rented out my house for a photo shoot to photographer Todd Selby last Summer for a shoot with Katy Perry, something I normally don't like to do, but being the publicity hound I am, I asked Todd if he could somehow hook me up with some sort of press for the chandeliers I make. I can't believe how much press, and photos of my house, I ended up getting, New York Times, New York Daily News, The Guardian UK, to his amazing blog, www.theselby.com and now, a funny flea market show at the hippest store in Europe.. Thanks Todd!!

I sent out this sconce I titled, ZOLOFT after the WEEN song 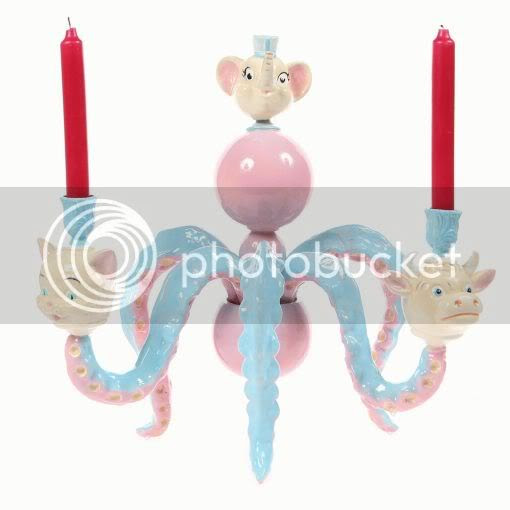 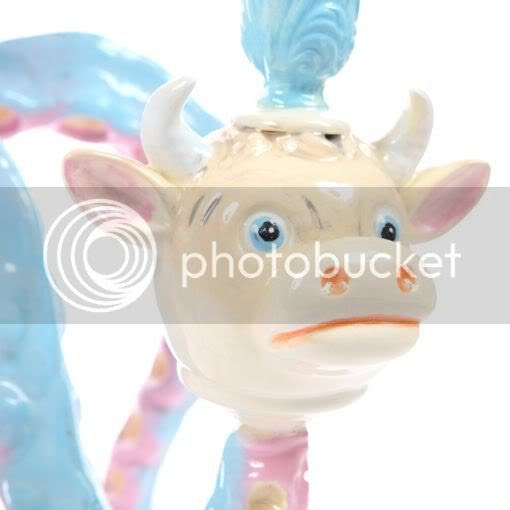 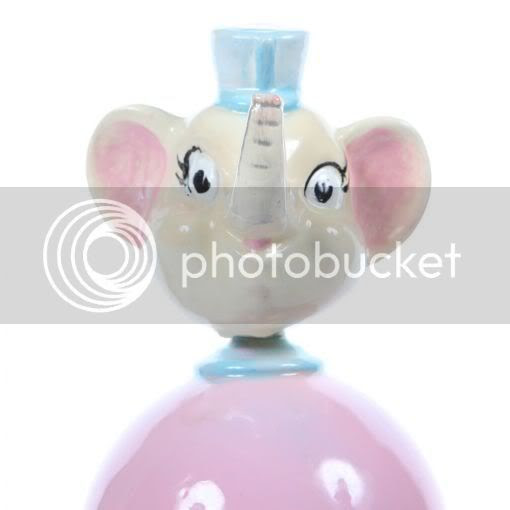 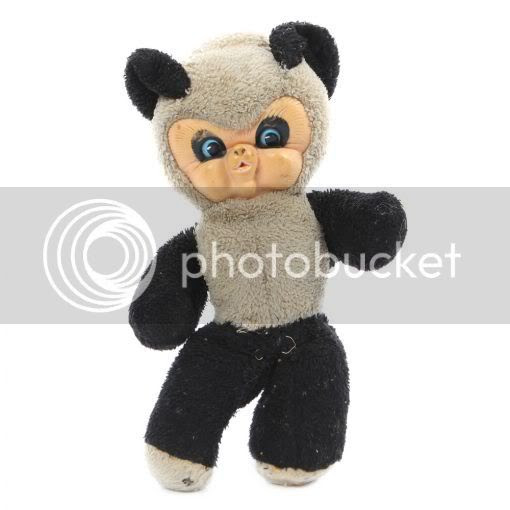 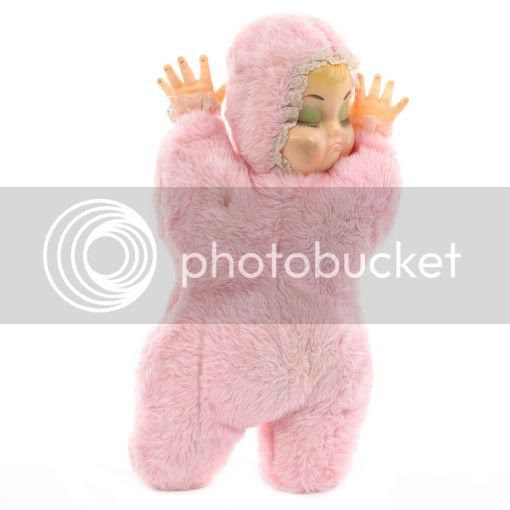 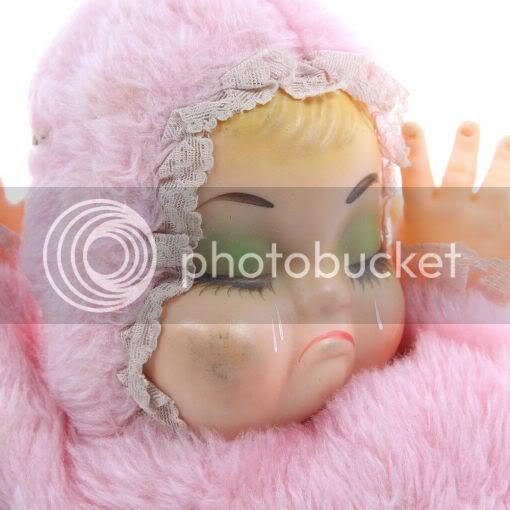 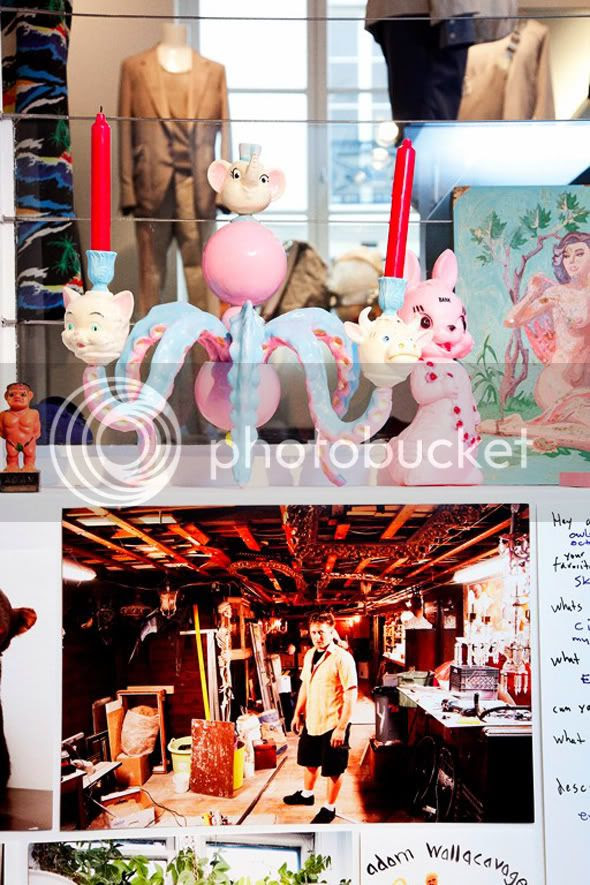 Posted by Adam Wallacavage at 7:34 AM

You're an insane genius.

I agree with Tommy. Found your site through Nylon..I'm really digging your work. Love the links on your site. Thanks for the eye candy. I added it to my blog, hope you don't mind.